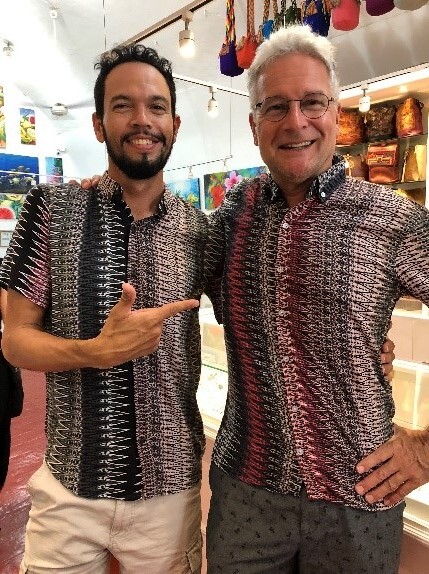 Conversation in Colombia—trying on shirts 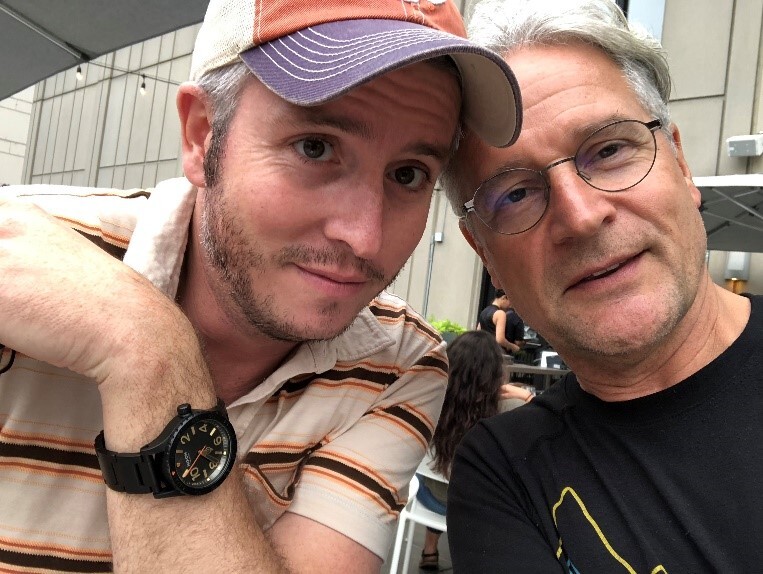 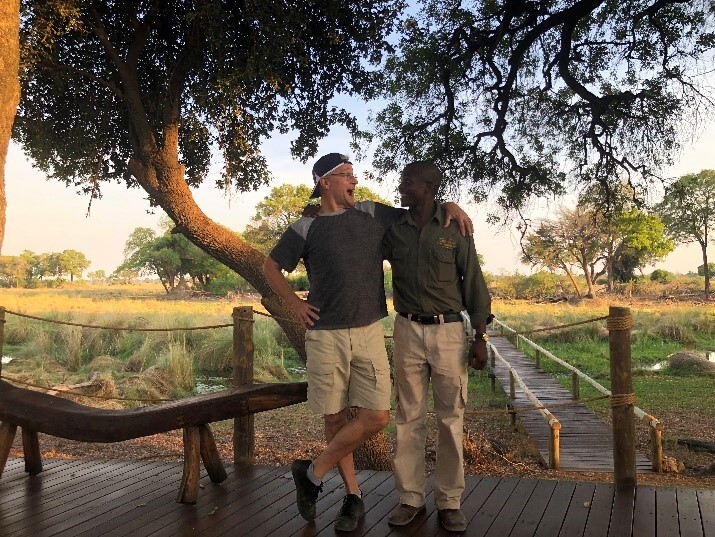 Evans and I…..conversing in Botswana

Have Questions? Email Us

Eleven years ago our family had the good fortune to be introduced to Richard Engle and his team by one of their clients. We asked them to give us options on a special month-long trip to numerous locations in Europe....